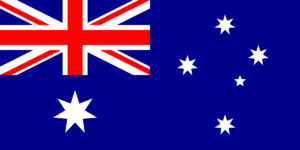 Australia is a country and continent surrounded by the Indian and Pacific oceans. Its major cities  are Sydney, Brisbane, MelbourneRead More 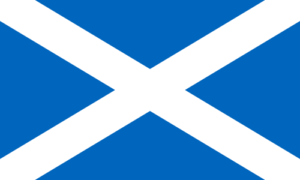 Scotland, the U.K.’s northernmost country, is a land of mountain wildernesses .Its major cities are Edinburgh,Glasgow. By clicking read more button. Read More 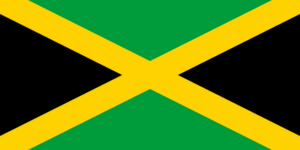 Jamaica is the Caribbean country that comes with its own soundtrack. its major cities are Kingston, Montego Bay Spanish Town, Negril and Port Antonio. Read More 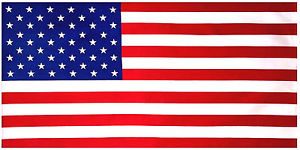 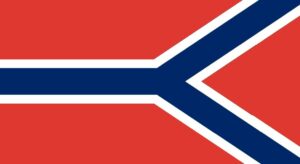 Norway is a beautiful country in Europe .It has  mountains, glaciers and deep coastal fjords.its major cities are Oslo(Capital of norway ) ,Bergen ,Kristiansand Tromsø. Read More 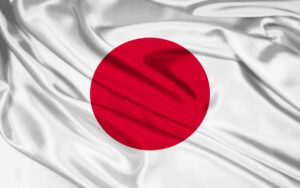 Japan, island country lying off the east coast of Asia. Japan has many tourist places and have attention for tourists,its capital is Tokyo.  Read More

United arab emirates is the important Economic centres of Middle East. UAE is the federation

of 7 states. Businessmen from all over the world come UAE to trade.
Read More

China is a Country in East Asia .its capital is  Beijing. China is the third or fourth-largest country by total area. China’s socialist market economy is the world’s second largest economy by nominal GDP Read More 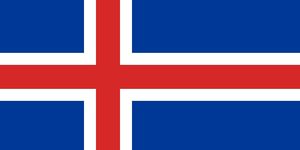 Iceland Is located between Europe and America. Iceland is the favorite place of tourists to visit.
Tourists from all over the world come to Iceland to enjoy the weather and environment. Capital of Iceland is Reykjavik.Read More

Portugal is a country in southwestern Europe.Portugal is the oldest state in the Iberian Peninsula and one of the oldest in Europe .Capital of  Portugal is LisbonRead More

About InfoStarr.com InfoStarr is World's first website where user can read , Review  And Rate about his favorite Personalities, Places and movies of all over the world. Right Now We are starting with the famous personalities in the world. We provide a person's short biography , life...