Posted September 27, 2018 by Santos in Actor 1314
Rate As personlity 7.4
Rate As Actor 6.6
Summary rating from 9 user's marks. You can set own marks for this article - just click on stars above and press "Accept".
Accept
Summary 7.0 good 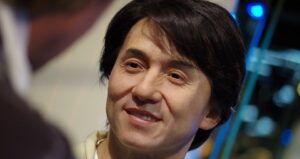 There is no company that insures him or Jackie Chan team, so he pays it for himself and his stunt team.

He got the name Jackie at the time while he was working as a construction worker in Canberra, Australia.

He took the classic training as the vocalist and has released more than 20 albums in different five languages.

Let’s take you inside the early background of Jackie Chan life! He was born on 7th April, 1954 in the place of Hong Kong. He was born in the house of Charles Chan and Le Le Chan. His parents used to professionally work as for the French ambassador in Hong Kong. He got the early education from the place of Nah-Hwa Primary School on Hong Kong Island. In the year 1960, he immigrated to Canberra, Australia and then he started to work as the head cook for the American embassy, and Chan was enrolled into the China Drama Academy. He took the training in martial arts and acrobatics. He attained the black belt.

In the year 1982, he got married with Joan Lin who was the Taiwanese actress. They have a son named as Jaycee Chan who is a singer and actor and a daughter named as Etta. 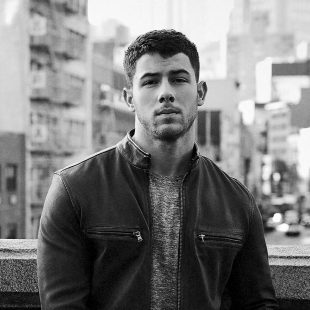 Interesting Facts about Nicholas Jerry Jonas: Nick Jonas Biography : Nick Jonas began acting in theater at the age of seven and nick  released his debut single in 2002. Jonas form a band with his older brothers, Joe and Kevin, known as the Jonas Brothers. Jonas Brothers... 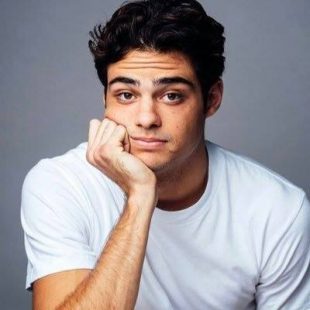 Interesting Facts about Noah Centineo: Noah Centineo Biography : Noah  is an American actor. He portrays Jesus Adams Foster in The Fosters (2013), for which he was nominated for a Teen Choice Award. Centineo  grew up in Boynton Beach, Florida with his older sister, Taylor... 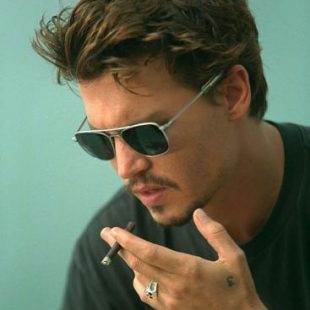 Interesting Facts about Johnny Depp Life: Johnny Depp Career and Other Facts: On December 20, 1983 Johnny Depp married Lori Anne Allison, the sister of his band's bass player and singer. His wife introduced him to actor Nicolas Cage, who advised him to pursue an acting...