Posted December 16, 2017 by Santos in Musician, Singer 12362
Rate As Personality 7.2
Rate As Musician 7.6
Summary rating from 47 user's marks. You can set own marks for this article - just click on stars above and press "Accept".
Accept
Summary 7.4 good

His Parents never got married

Justin Bieber is first singer to get 10 billion hits on YouTube.

Justin’s proud moment was to meet Ex president of U.S Barack Obama and his wife.

Here are some women who were linked to Singer Justin Bieber.

Who is Justin Bieber 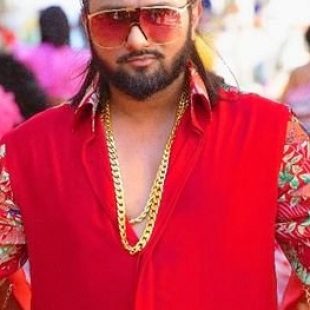 Yo Yo Honey Singh Biography 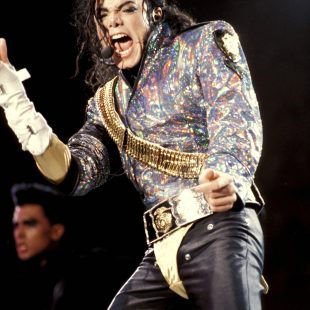 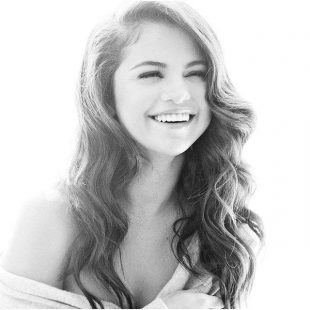 (adsbygoogle = window.adsbygoogle || []).push({}); Interesting Facts About Selena Gomez Selena Gomez Career: Selena Gomez began her career in  2001 when she performed on the popular children's program Barney & Friends as Gianna . In 2003 Selena  landed a...