Posted January 29, 2018 by James in Entrepreneur 1337
Rate As Personality 8
Rate As Entrepreneur 8.2
Summary rating from 7 user's marks. You can set own marks for this article - just click on stars above and press "Accept".
Accept
Summary 8.1 great 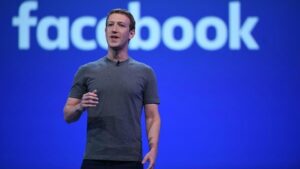 Who is Mark Zuckerberg ?

Mark Zuckerberg  is an American computer programmer and  entrepreneur .He is founder of Facebook   . In January 2018, He was  the fifth richest ($75.2 billion US) person in the world.

He wears the same gray T-shirt almost every day.Because of busy schedules .

He had books called Face Books, which included the names and pictures of everyone who lived in the student  hostels. At first, mark built a site and placed two pictures, or pictures of two males and two females. Visitors come to website and vote who is hotter. 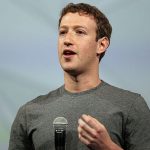 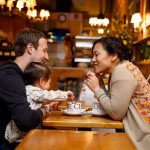 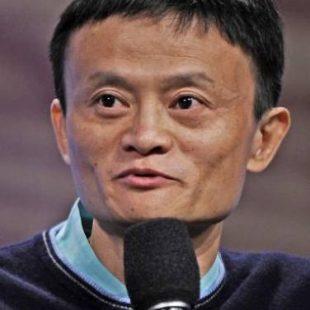 Jack ma Biography :   Jack Ma, originally Ma Yun, is a Chinese entrepreneur who was head of the Alibaba Group, which comprised several of China’s most popular Web sites, including the business-to-business marketplace, com, and the shopping site Taobao.com. He is a Chinese business... 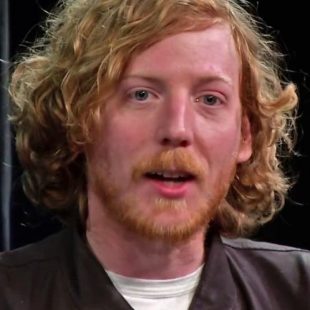 Some Interesting Facts about Chris Wanstrath Chris Wanstrath is an American technology entrepreneur. He is the co-founder and former CEO of GitHub, a social network centered around software development. At the age of 21, he was an English major to drop out the college to pursue his... 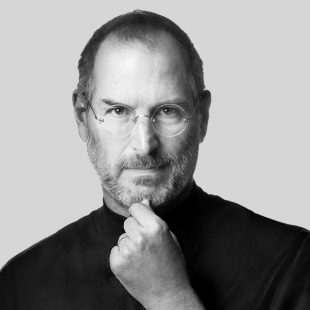 Steve Jobs Career : Steve Jobs was the Son of Unwed Joanne Schieble and Abdulfattah Jandali. His biological parents put him for adoption who adopted by Paul and Clara Jobs. Jobs grew up around the engineers in the silicon valley so he also had the interests of electronics and...