Posted December 10, 2017 by James in Musician 12858
Rate As Personality 8.2
Rate As Musician 8.1
Summary rating from 45 user's marks. You can set own marks for this article - just click on stars above and press "Accept".
Accept
Summary 8.2 great 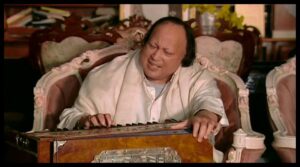 Who is  Nusrat Fateh Ali Khan  ?

Nusrat Fateh Ali Khan  was a Pakistani musician, and was famous for Qawwali. There was magic when he opened his mouth, a sense of holy ecstasy that was exciting and emotional.  Nusrat  could not only transcend time, but also language and religion.

In Japan, Nusrat Fateh  rose to great fame, not for his Qawwalis only, but because of his resemblance to ‘The Laughing Buddha‘.

Nusrat Fateh Ali Khan made his first public performance at the age of 16 at father’s funeral ceremony 40 days later(1964).

Nusrat Fateh Ali Khan received the President of Pakistan’s Award for Pride of Performance (تمغۂ حسنِ کارکردگی) for his contribution to Pakistani music in 1987(Muhammad Zia-ul-Haq).

Nusrat Fateh Ali Khan was a Visiting Artist in the Ethnomusicology at the University of Washington in 1992-1993.

Unesco featured him in top artist and thinkers of the 60 years of  Asian Years and awarded  him Unesco Music Prize.

He always had trouble pronouncing the hindi word “Ghar” while singing.

Khan Holds the world’s record (verified by the Guinness Book of World Records) for the biggest recording output(125 Volumes) by a Qawwali artist .

He was the fifth child and first son in his family which included four older sisters and a younger brother. Initially, his father did not want Khan to follow the family’s vocation.He wanted Nusrat to become Doctor or engineer ad he felt Qawwali artists has less social status. Khan was interested in Qawwali ,so  his father finally relented  him.He started learning Tabla. His father died in 1964 leaving his musical education under the supervision of his  uncles,  Salamat Ali Khan && Mubarak Ali Khan.

After the death of his uncle Mubarak Ali Khan,Nusrat became the official leader of the family Qawwali party and the party became Nusrat Fateh Ali Khan, Mujahid Mubarak Ali Khan party. His public performance as the leader of the  party was at  annual music festival organised by (studio recording broadcast)Radio Pakistan, known as Jashn-e-Baharan. His first major hit in Pakistan was the song Haq Ali Ali.

He was Blessed with a powerful voice and high stamina, he could perform at a high level of intensity for several hours. Khan performed at the World of Music, Arts and Dance  festival in London in 1985 ,that was his first international performance . After that he performed at many other countries like Paris(1985-1988)(France) , Japan.(1987), USA(1989)(Brooklyn Academy of Music, New York).   He worked with Canadian musician Michael Brook(1990) on the albums ‘Mustt Mustt’  and ‘Night Song’ (1996).  Here is list of Nusrat Fateh Ali khan  Concerts ,

When I’m sin-ging, the distance between God and me becomes lesser”, NFAK said. “This music brings people together” 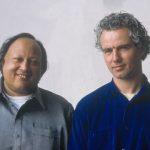 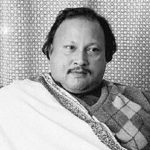 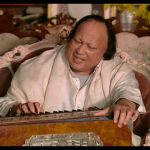 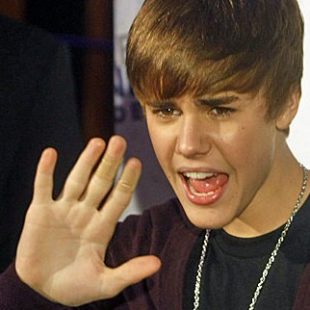 Singer Justin Bieber As Singer Justin Bieber got fame from his YouTube cover songs videos. He releases his first album my world in 2009. He got platinum from the album from several songs. My World was certified platinum in U.S, and Canada and several other countries. Bieber... 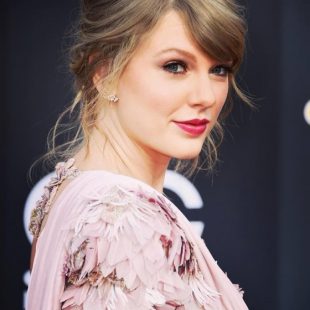